We had a chance to tackle a project in the medical tech industry. The project allowed us to develop an ophthalmological VR solution for treating myopia. Continue reading to see how this project came to be.

Our client is a Berlin-based startup pioneering the development of digital therapeutics in ophthalmology. The mission is to develop a cutting-edge therapeutic for childhood myopia that anyone can administer using a smartphone app and VR headsets.

Their lead product is a smartphone app that integrates virtual reality games. Kids are supposed to play these twice daily; each session lasts for several minutes and delivers a specific stimulus.

The team of our client consists of entrepreneurs, scientists, researchers, and programmers with the main focus on fighting the global myopia crisis by taking advantage of digital devices.

The client asked Creen for assistance in creating a mobile game and helping children deal with myopia in a better way. The main goal of this project was to make the process of treating the disease fun and efficient.

Our engineering team’s goal was to launch an MVP of the game that doctors could test. Doctors would get all the necessary information to determine the game’s effectiveness in treating the disease.

The game should be used on VR headsets and controlled by Bluetooth options, allowing kids and adolescents to have the best possible user experience during the treatment.

We split the project into two parts. The first part was about creating the game. The second part was about adding new features to the gaming part of the application, which encapsulates the game and delivers specific lighting-eye stimulations. The lightning stimulations were supposed to increase dopamine levels in the retina and reduce the progression of myopia. 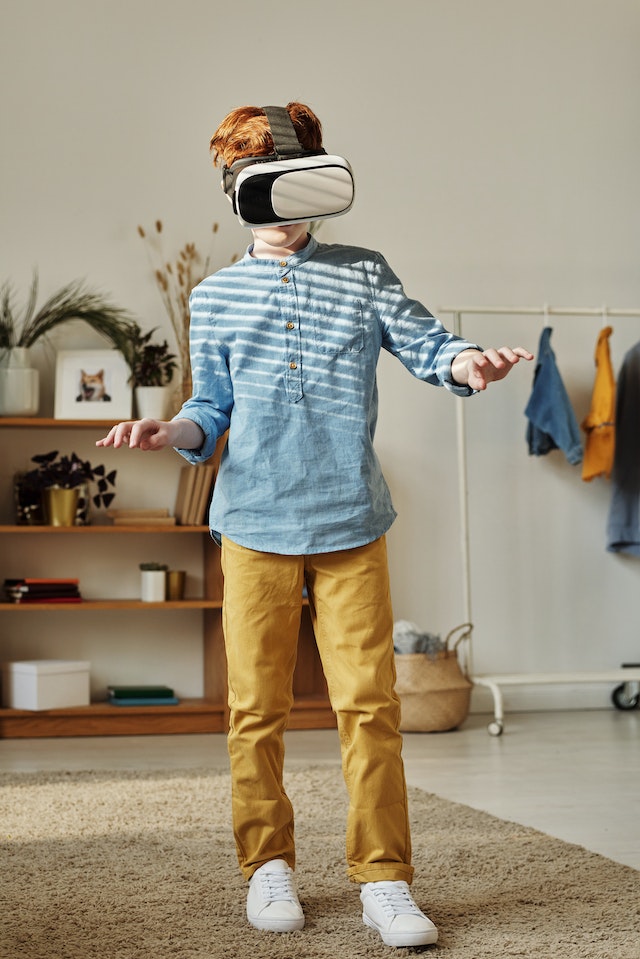 We started by delving into making the first Android game for our client. The game was supposed to be an exciting test of reaction speed, memory, and object recognition. As kids play games frequently, the challenge was to build multiple levels that remain fun to use.

Next to the games, we also developed the reporting part. Using the data from the game, Power BI helped us illustrate how many sessions were played and completed with sufficient attention.

In addition, the reporting part helps doctors get all statistical data related to this application. Therefore, the doctors instructed all movements within the game.

To create the game, we used Xamarin – an excellent platform for developing cross-platform applications using C# programming language and .NET framework. We added other games by using the Unity game engine.

Although our team was not in charge of creating new games via the Unity game engine, we now take care of the following topics:

Additionally, we used other services, such as Bitbucket for merging the code and Jira for assigning tasks.

The number of people involved in the project varied. But at any moment, the team consisted of at least two developers, a QA engineer, and a delivery manager.

During the first meetings, we got to know our customers better. They were creative and wanted to be involved in the development process. So we coordinated this in detail.

We held several meetings to comprehend all the business ideas and challenges. The client made an effort to send everything necessary for the project – written documentation, 3D models, and images. To make the most of these insights, we worked closely with the client to fulfill all the needs.

The client gained trust in us and left many things to our team. At the same time, the client knew exactly how the project should look like. Thanks to these insights, our designer created the initial project prototype.

On the other hand, we were in charge of user story creation, backlog filling, and product development. However, we prioritized all the tasks in close cooperation with the client.

The client was very cooperative during the entire process and accepted almost all our solutions!

“I am privileged to be a part of such an amazing and game-changing project! Developing software products that can make the world a better place is my passion!“

Our highly skilled technical team developed the app’s features for reducing childhood myopia. The MVP was tested and delivered on time.

Now children and adolescents can slow the progression of myopia thanks to the features we have developed so far.

We followed the best code writing and testing practices to deliver a high-quality and sustainable product.

Android game, features for stimulating the retina, reports for doctors

While playing games kids slow the progression of myopia 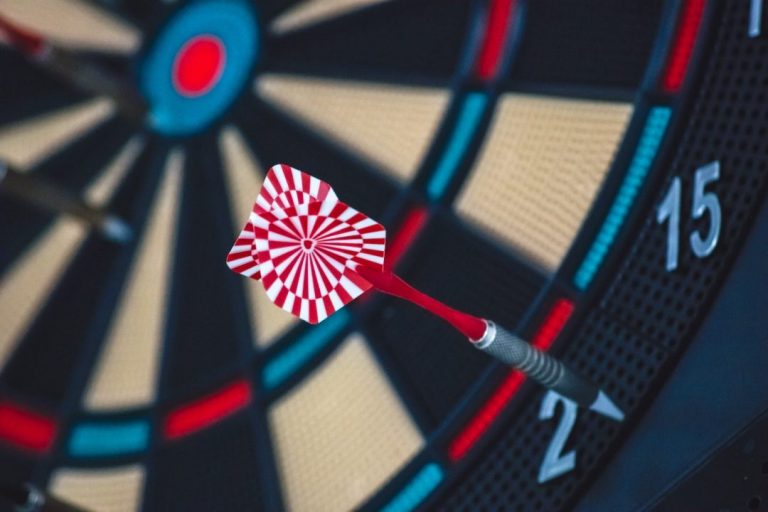